Clay, John & Vic are back to discuss Apple’s Services Event and much more.
Direct Download

Send Us Some Feedback:

One of my favorite friends with mics podcasts in iTunes by scottaw66 from USA on January 10, 2019

Three guys with wildly divergent personalities, an ability to nerd out like there’s no tomorrow (there probably isn’t), and a big spool of magnetic recording tape. The magnetic recording tape has nothing to do with this podcast, but whatever. I just like magnetic tape. Seriously, a fun, casual, relaxed podcast with three good friends who always bring their “A” game. I’ll let you decide what “A” stands for.

Week leading up to the event Apple released:

John went halves with his son with an Elgato HD 60

New Headphones for Podcasting and Montoring/editing: 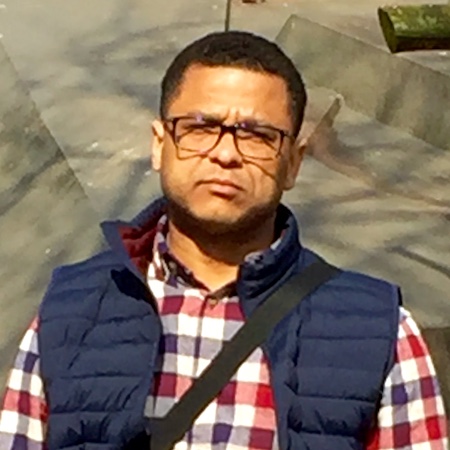 CW (aka Clay) the father, husband, photographer, podcaster, human, these are some words that define me. Clay’s other podcast can be found at Cybrcast. 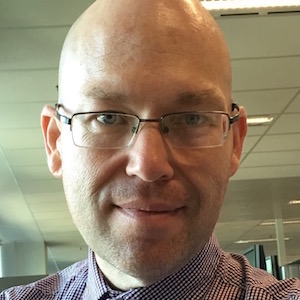 John is an Electrical, Instrumentation and Control Systems Engineer, programmer, podcaster and runs TechDistortion and the Engineered Network. John has produced and appeared on many podcasts as well as Pragmatic. 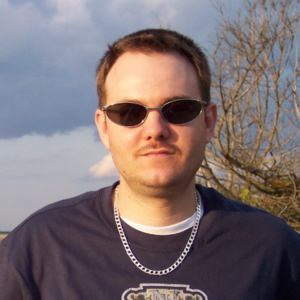 Vic is the host of the App Story Podcast and cohost of most things BubbleSort.