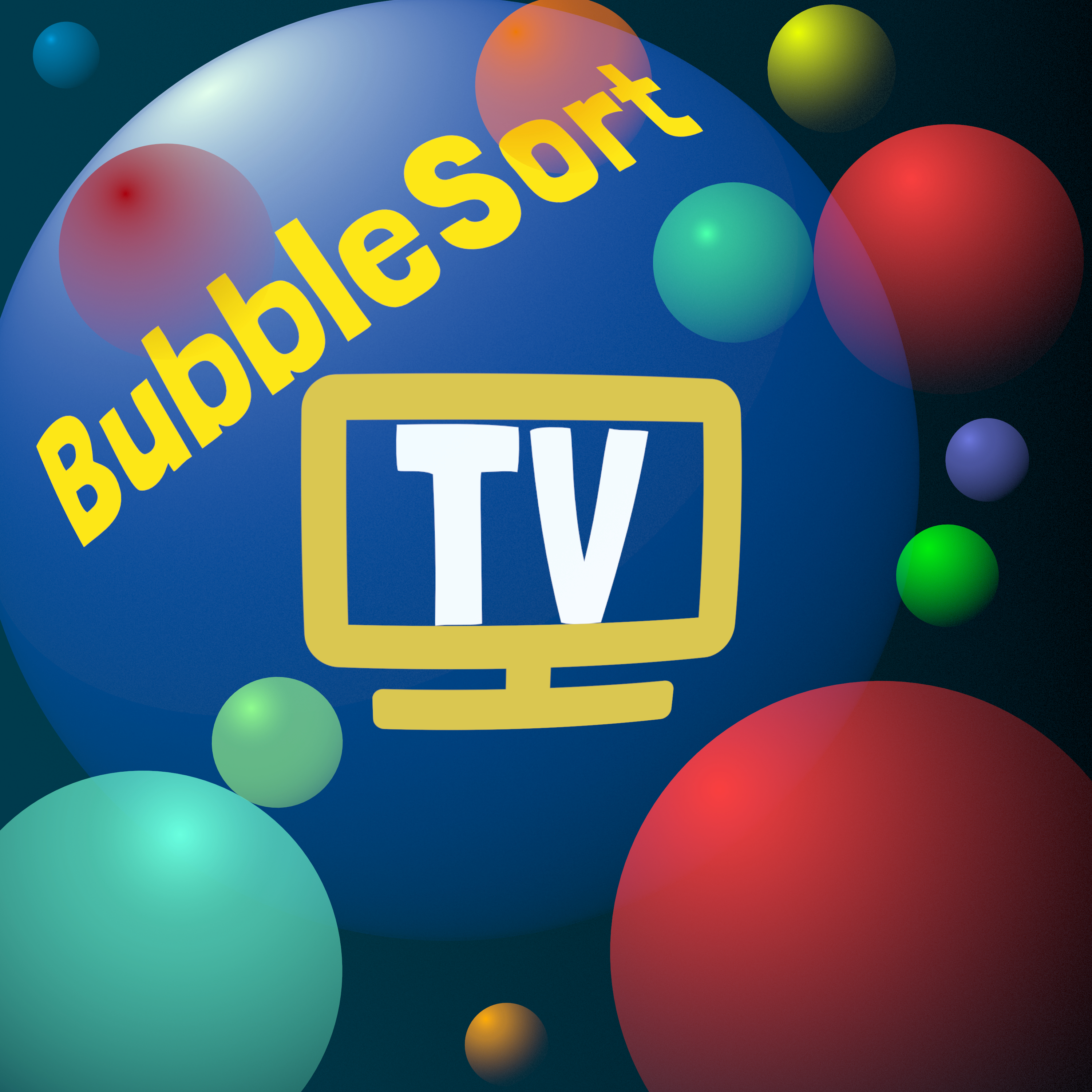 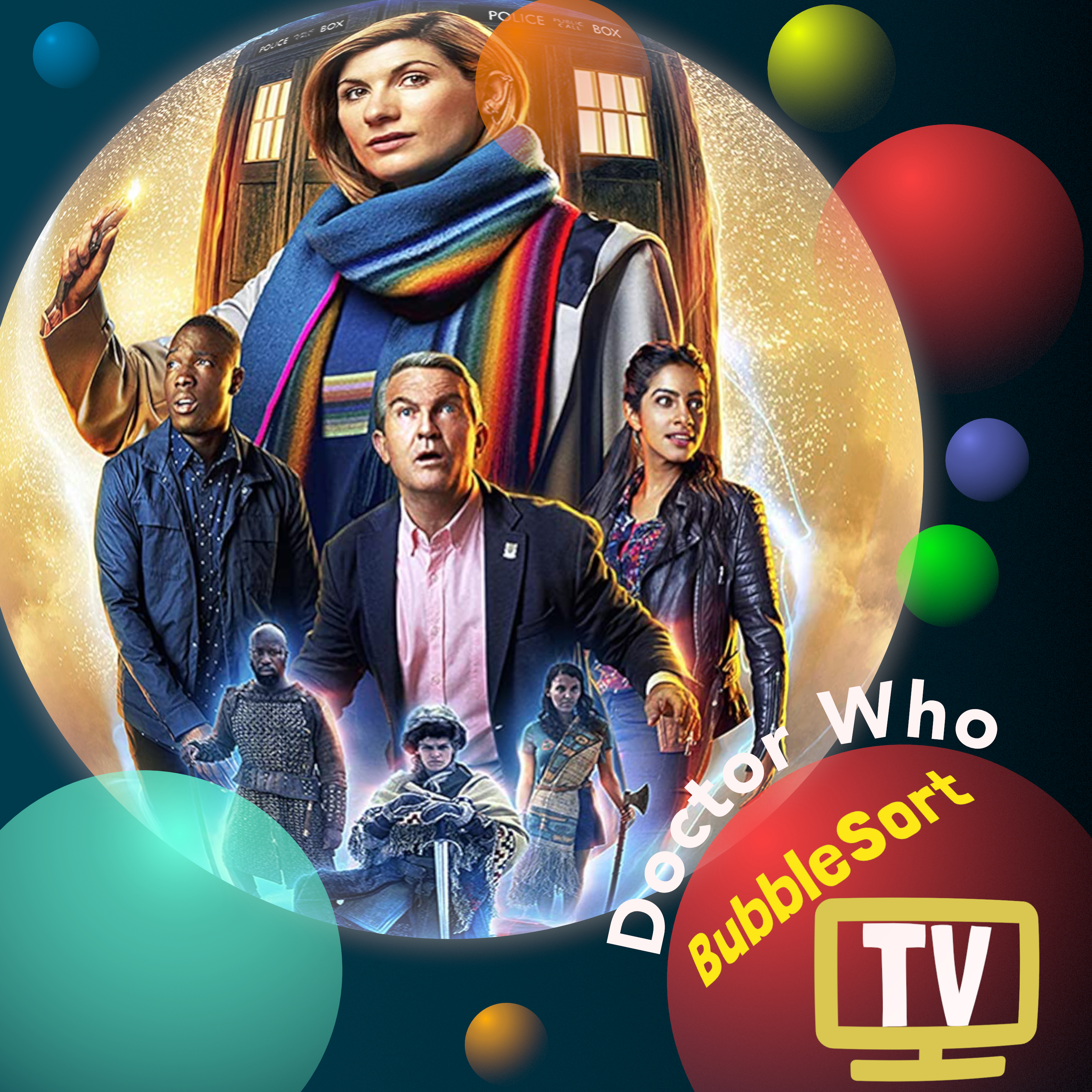 In a New Years Day Special, and the final episode till 2020, Doctor Who gave us Resolution on the final lingering thread of Series 11 and Jodie Whitaker’s 13th Doctor’s first showdown with a Dalek. Join Clay, Scott and Vic as they break it down. 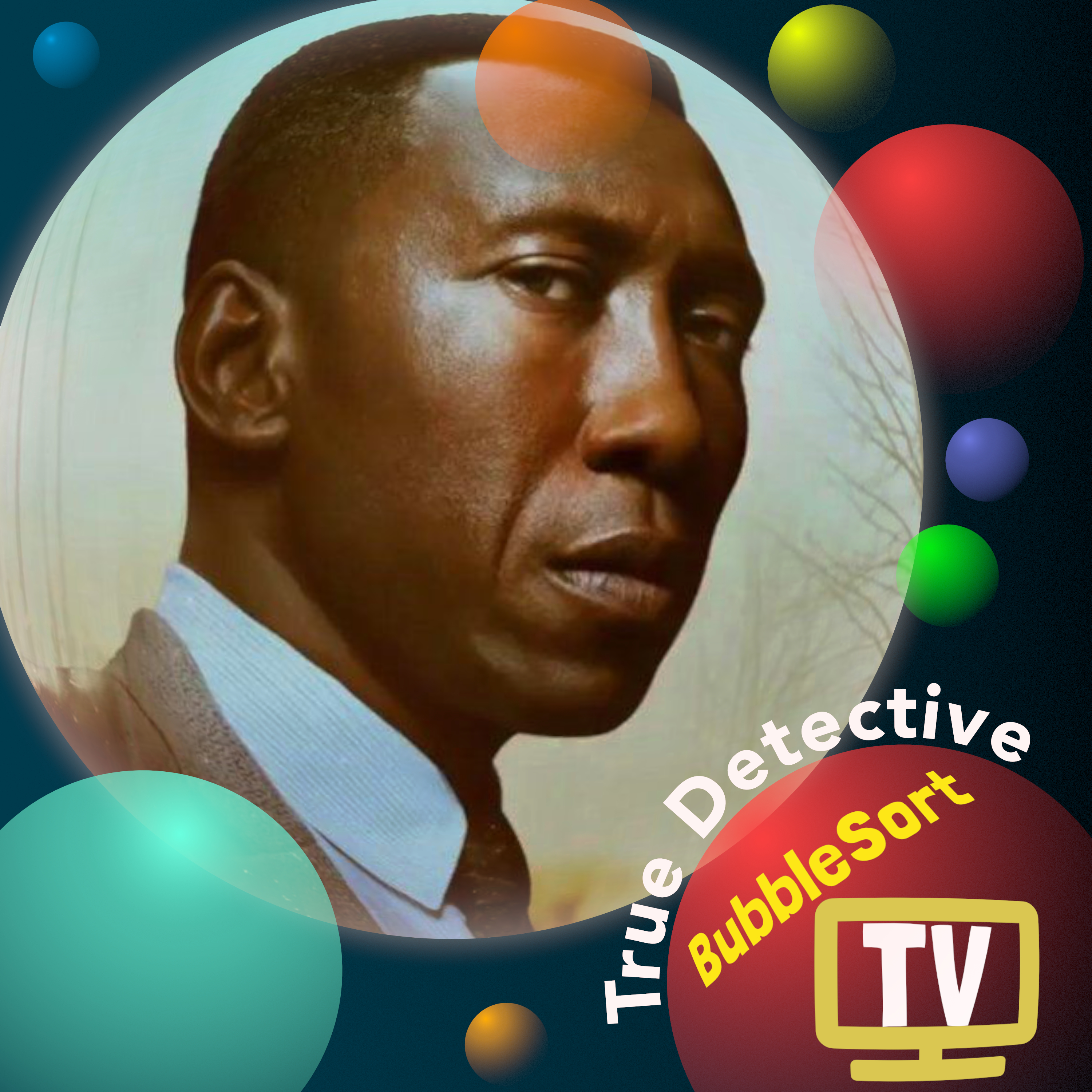 The Purcell Case has devastated a family and small community as well as haunted Arkansas State Police Detective Wayne Hays and just about everyone around him for 35 years. In the opening episode to season 3 of the HBO Drama True Detective, we meet Hays and partner Roland West as he recounts the case that changed his life forever. Join Vic and his newly recruited partner Philip Mozolak AKA Moze, already hard at work trying to unravel this mystery and crack the case, as they recount the facts and review the evidence presented in True Detective S03E01: The Great War and Modern Memory.

10 episodes and 3,407 years later, Tim Shaw finally catches up to the doctor and Team TARDIS to exact his revenge. The BSTV Fam was present to witness this encounter and they have thoughts on it and the journey to get there. Join Clay, John, Scott and Vic as they rundown the finale and season leading up to Doctor Who S11E10: The Battle of Ranskoor Av Kolos.

Clay and Vic embark on a quest from the fjords of Norway through the looking glass and into the antizone looking for a Father Of The Year candidate, only to find a familiar voice in a talking frog. Listen in as they discuss Doctor Who Series 11 episode 09: It Takes You Away.