Doing the right-est thing can be hard, but Clay, Vic, and Scott are still able to talk about it.

Join Clay & Vic as they reunite with John Chidgey, AKA The Missing Australian Man, in a special one off episode to catch up with what he’s been up to since departing BubbleSort and so much more!!!

Friends with Beer: Drinking On Empty 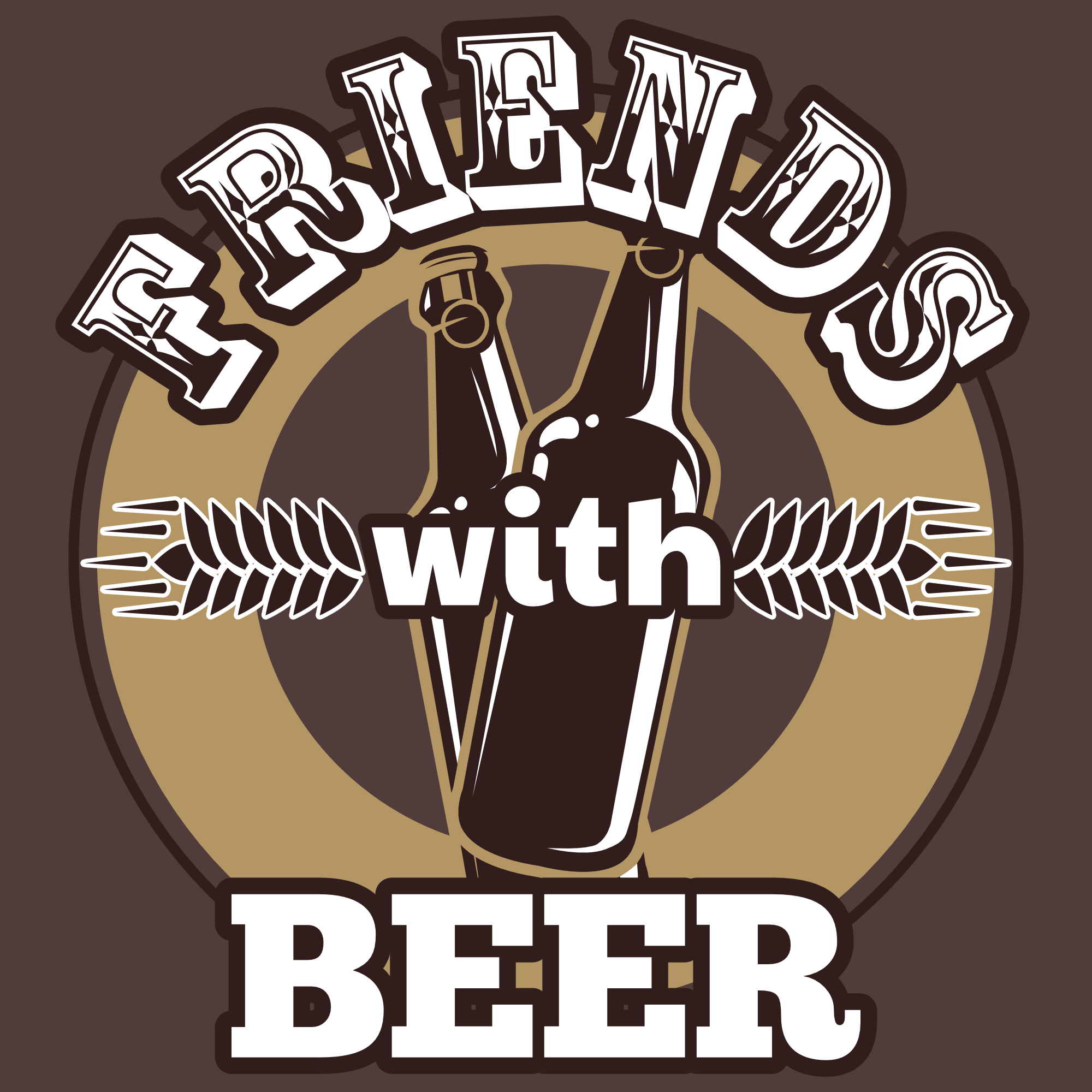 It smells like my gram’s house in here, but Clay, Vic, and Scott will carry on and psychoanalyze the second episode of Ted Lasso Season 2 anyway.

Dani Rojas gets the yips, Earl Greyhound chases a final pigeon, and Clay, Vic, and Scott are back on the pitch for Season 2 of Ted Lasso! Believe it!!